Order here for contactless pick up on Saturday's from 2-4PM. Our store is also open for walk-in shoppers every day of the week, 8am-8pm. 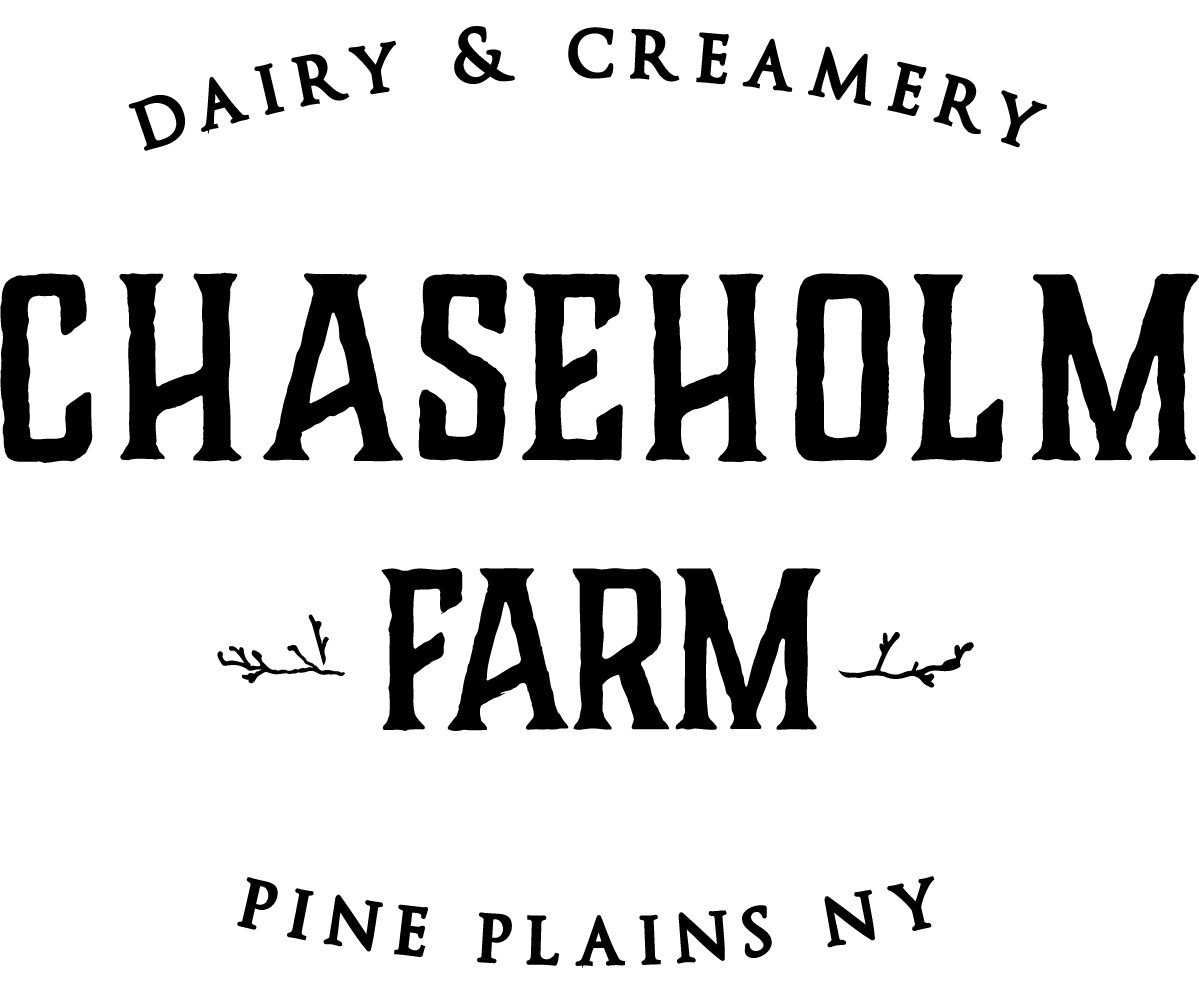 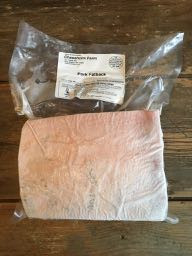 Are you a baker?  Kitchen witch?

Fatback can be rendered to make lard.  It is one of the best cooking oils!

Lard is the prized pork fat for making gorgeous flaky crusts.
And let me tell you that pork fat is even good for you.  I know that
this goes against what you've been told. First off, it's not vegetable
oil.  Vegetable oil is not good for us!  Healthy fats like olive oil,
coconut oil, avocados are super important for a well functioning body
and the good news it that the fat from pigs who lived a life on the
land, with the sun on their backs, is one of those healthy fats.

Let me tell you some of the wonderful things about lard from pastured hogs:

-Home-rendered lard is high in heart-healthy monounsaturated
fats, and has no trans-fats. Our pigs were rotationally-grazed and had
access to green growing plants during their entire lives, so their
omega-6:omega 3 ratios will be better than confinement hogs. -
Lard from hogs exposed to sunlight is rich in vitamin D. We should
embrace this in the north, where it's hard to get enough sunlight during
our chilly winters! - Lard is a food that we can grow right here in the Hudson Valley. "Local" isn't just about vegetables, as you, our wonderful pork customers, well know. But don't ignore this energy-rich food source that the hogs have given us as well. -
Lard is delicious. It's the secret to the best fried chicken and flaky
pie crusts, but I also use lard as my go-to fat for everything from
frying an egg to sauteing broccoli.  To render into lard:


Cut the fat in chunks and put it in the pot on low for a few hours.
Leave it uncovered so the water can escape. Ladle the melted fat into
glass jars. The crispy bits left over at the end are thecracklins. The
first time you make your own lard you might get nervous because the
kitchen starts to smell a little 'porky.' Don't worry; the scent
dissipates, and the lard does not impart a porky taste when you cook
with it. Lard was one of my favorite discoveries when I started learning
about real food. I recommend that you give it a try. Thanks for voting with your food dollar and supporting hogs raised on pasture! I hope you are enjoying your pork!